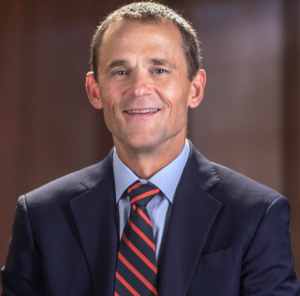 There are two “counts” I charged against them:

President Ryan wrote to me:

“I assure you we’re taking this matter seriously and looking into it.”

He did not have to write that. I take him at his word.

It was easy for me to recommend the firing of the two professors. These were public employees making statements pursuant to their job duties.

Unlike me, however, Ryan has a pretty thick forest of interest groups to navigate to hold those two accountable. It won’t be fun, and it is not the job of a committee. The Provost can provide a recommendation. The buck stops with Ryan.

There is no one who thinks that if the target of the slander was any other group than Christians or perhaps Zionist Jews, those professors would still have their jobs. No one.

There is a video, so there are no competing recollections with which to deal. 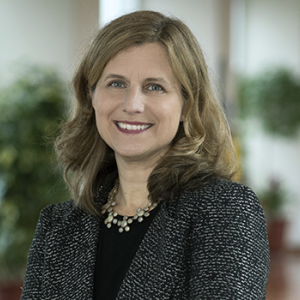 He and the Executive Vice President and Provost Liz Magill can take action, and should.

I’ll give them some space on this specific case. But not, say, until after the upcoming fall elections.

And as long as they are on the subject, they should reconsider the “Department of Religious Studies” at UVa. That is very tricky ground for a state university.

The one at UVa functions as a Department of Anti-Christian studies. Look at the course offerings and read the descriptions. Summary:

Self-identified Roman Catholics and evangelical Christians make up more than half of Virginia citizens. That makes the way UVa runs that department an ethical, political and legal time bomb.

The Sociology, History and African-American studies departments and pretty much every other department in the College of Arts and Sciences present much the same views on religion as does Religious Studies.

That should be sufficient.